The Jovani It Girl contest is back and bigger than ever! After three successful years with over ten thousand entries, we are looking to once more expand our Jovani family. The contest initially started as a way for our amazing customer base to get a hands-on view of the Jovani prom collection. With so much interest and great participation, it has now expanded to our homecoming, bridesmaids and contemporary line. Not only have our Jovani It Girl winners had the opportunity to model at fashion shows, photo shoots and video campaigns for the leading evening wear brand but also earned thousands of dollars in scholarship money and dresses.

Jovani It Girl Hall of fame

Enter the Jovani it Girl Contest

The Jovani It Girl contest has created opportunities for girls across the nation to become a representative of a world-renowned brand while traveling the country and creating unforgettable friendships. Over the last three years, Jovani has awarded $200,000 in dresses and over $50,000 in academic scholarships. This number will only continue to grow year after year. With the Jovani It Girl contest, Jovani’s social media influence has expended to new heights with over 700,000 pictures using the Jovani hashtag.

JOVANI IT GIRL: Bringing The Everyday Woman Into Fashion

The JOVANI It Girl program has taken on a life of its own since its launch in 2015, but the one thing that has stayed consistent is the confidence and empowerment every girl gains to take their careers to the next level. Bringing women of all shapes, sizes, and backgrounds together JOVANI It Girl has made its mark as a social media phenomenon. Over the course of four years, JOVANI has invested nearly half a million dollars into it’s It Girl Competition; awarding over $60,000 in scholarships through the Jacob Maslavi Scholarship fund, over $200,000 in JOVANI wardrobe, and an experience that will last a lifetime. Debuting in 2015 with just 25 semi-finalists, the JOVANI It Girl competition quickly evolved touching the lives of over 260 young women through its 8 seasons. Recently, the brand has announced its ninth cycle and has opened the contest to applicants from around the world.

Abraham Maslavi, JOVANI Co-owner, began this journey with the idea in mind to give women a stage big enough to empower them to achieve their goals. The competition has evolved to do just that. JOVANI begins each It Girl cycle with an interview process in New York and Los Angeles, as well as numerous JOVANI retailers to select women that best represent the brand’s inclusive image. Semifinalist are then flown to Atlanta to model JOVANI’s newest collections at America’s Mart with all expenses paid, including makeup and hair styling provided by The Makeup Doll team headed by Katrina Liza.

It Girl finalists then travel to JOVANI’s New York City showroom in the center of the garment district to experience the Big Apple lifestyle. JOVANI gives the finalists the opportunity to attend Broadway shows and visit famous New York locations. To add to the experience of a lifetime, the finalists also model in the photo and video shoots with world-renowned photographer, Fadil Berisha, most recognizable for his work with Rolex, Martha Stewart, and the Miss Universe Organization. At the end of their New York City experience, one woman is chosen to represent the title of the new JOVANI It Girl, while others are selected as JOVANI Ambassadors and awarded with scholarship money as well as JOVANI gowns. The most rewarding aspect of the JOVANI It Girl competition is that the journey with JOVANI does not end there. A multitude of women that have participated in the JOVANI It Girl competition grows to become a part of the JOVANI family, traveling around the world for JOVANI shows and exhibitions in destinations such as London, Barcelona, Paris and more. However, one of the most beneficial factors of the competition is the bond of sisterhood that these women have formed with one another that will continue to follow them throughout life. Following their participation in the JOVANI It Girl competition, many women have continued on to achieve remarkable goals. Kaliegh Garris, participant in the competition’s seventh season, recently captured the title of Miss Teen USA, while the first-ever JOVANI It Girl, Taylor Lindsay Clark is now briefcase number two on NBC’s hit show Deal or No Deal and a former dancer for the Los Angeles Clippers featured on the E! show LA Clipper’s Dance Squad. 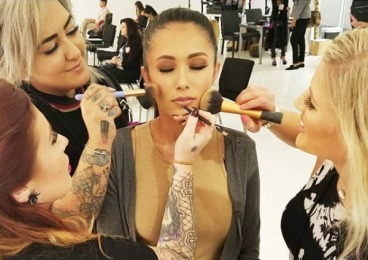 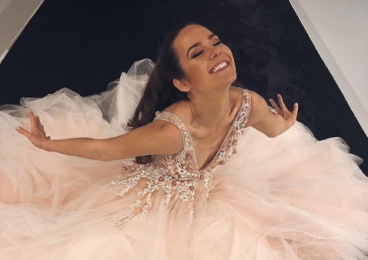 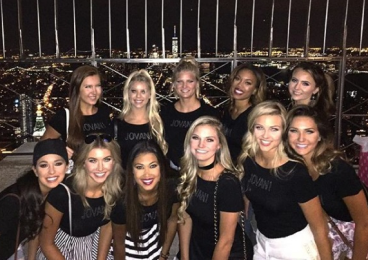 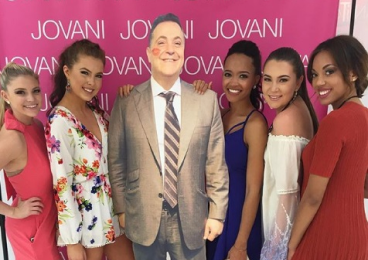 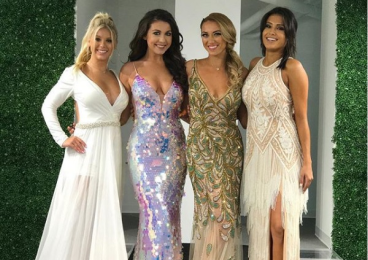 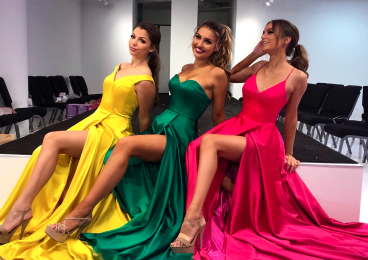 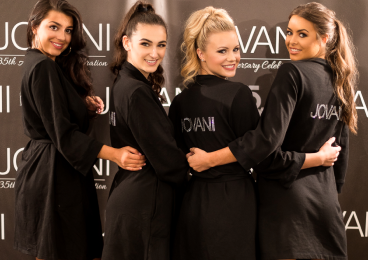 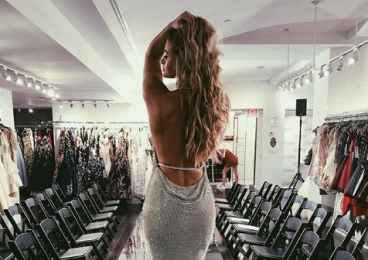 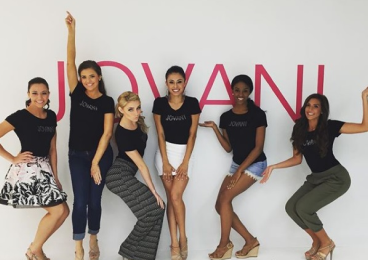 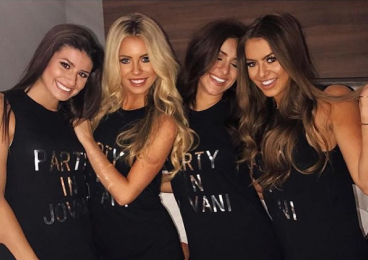 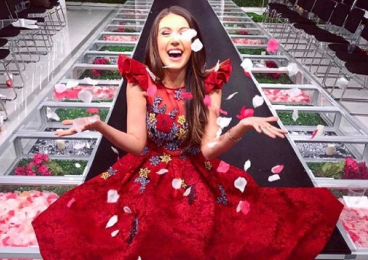 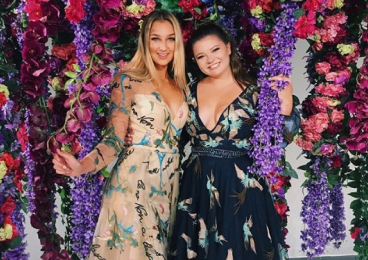 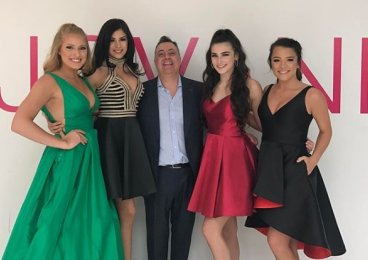 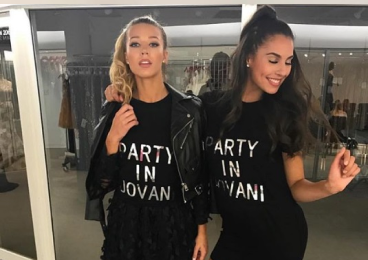 Subscribe to our emails to stay informed about the latest trends. and be the first to know when we post new contests and giveaways!