Leona Lewis Slays in Jovani on Dancing With The Stars 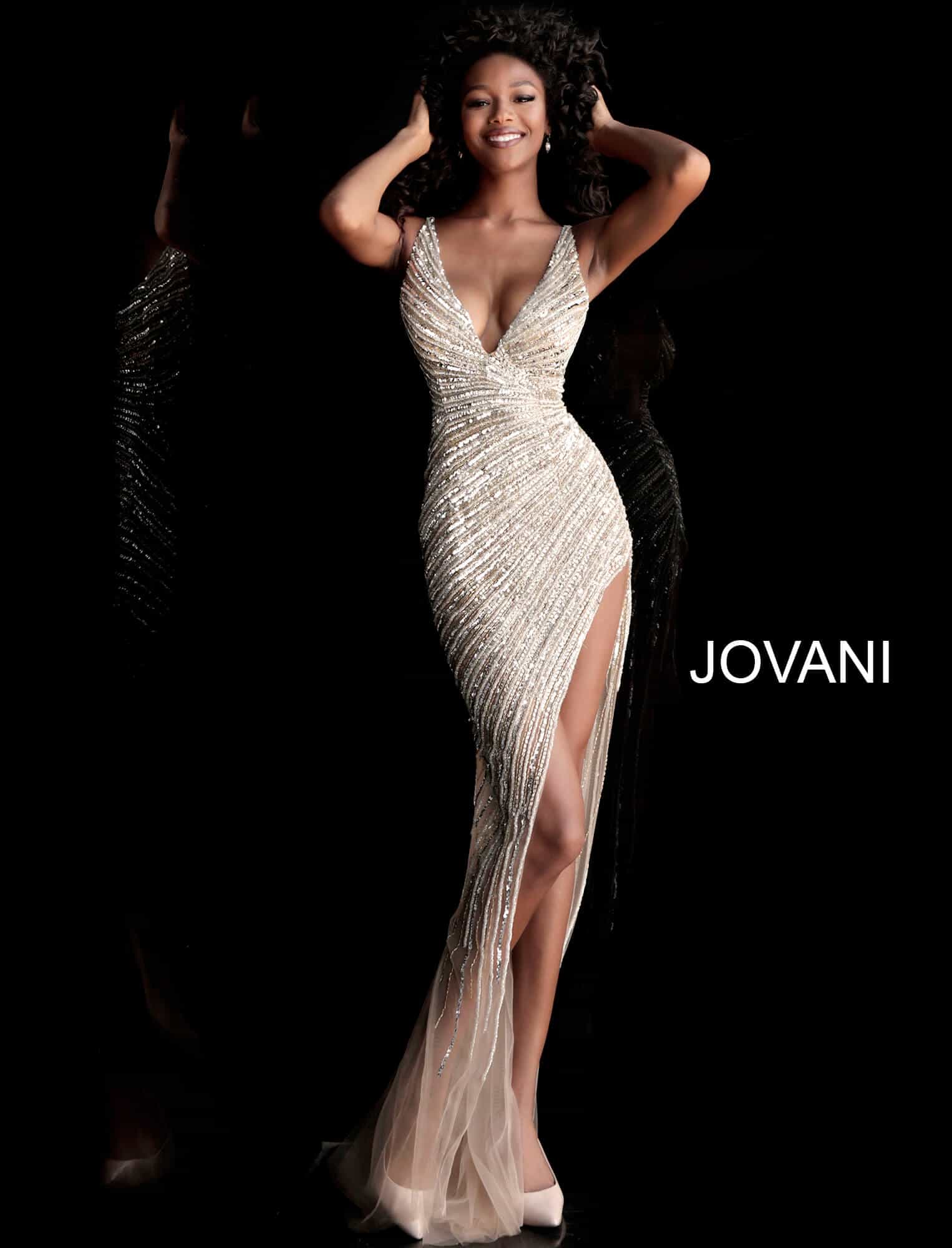 We love ourselves a diva! ‘Bleeding Love’ British singer Leona Lewis is no exception. From her first splash onto the music scene on the UK’s X Factor show (spoiler alert: she won), she has been a musical tour de force.

Her X Factor days may be over, but Leona Lewis has definitely staying power in the entertainment industry. Her debut single, ‘Bleeding Love’ sold over a million copies, putting her in an elite group of artists.

Not only can this singing goddess create hit singles, but she can also act. Most recently she has been spending her days as Grizabella in Andrew Lloyd Webber’s Cats on Broadway. Her performance has received rave reviews. Critics and audience members are clamoring for more of this talented beauty.

If you can’t catch her on Broadway, check out her most recent guest performance on Dancing with the Stars. On Monday this week she gave a knockout performance of Memory for the crowd. It stopped everyone in their tracks.

Calvin Johnson Jr. and Lindsey Arnold waltzed across the stage. Leona delivered all the feels with her incredible vocals and presence. What made her performance even more memorable was her stunning dress – Jovani Style 29341.

The intricate beading and sequins caught the stage lights. Her gorgeous dress helped her voice shine during the song just as radiantly as she shines from within.

This perfect dress is a reflection of everything that is trending these days in evening wear and prom dresses, including the following design elements: 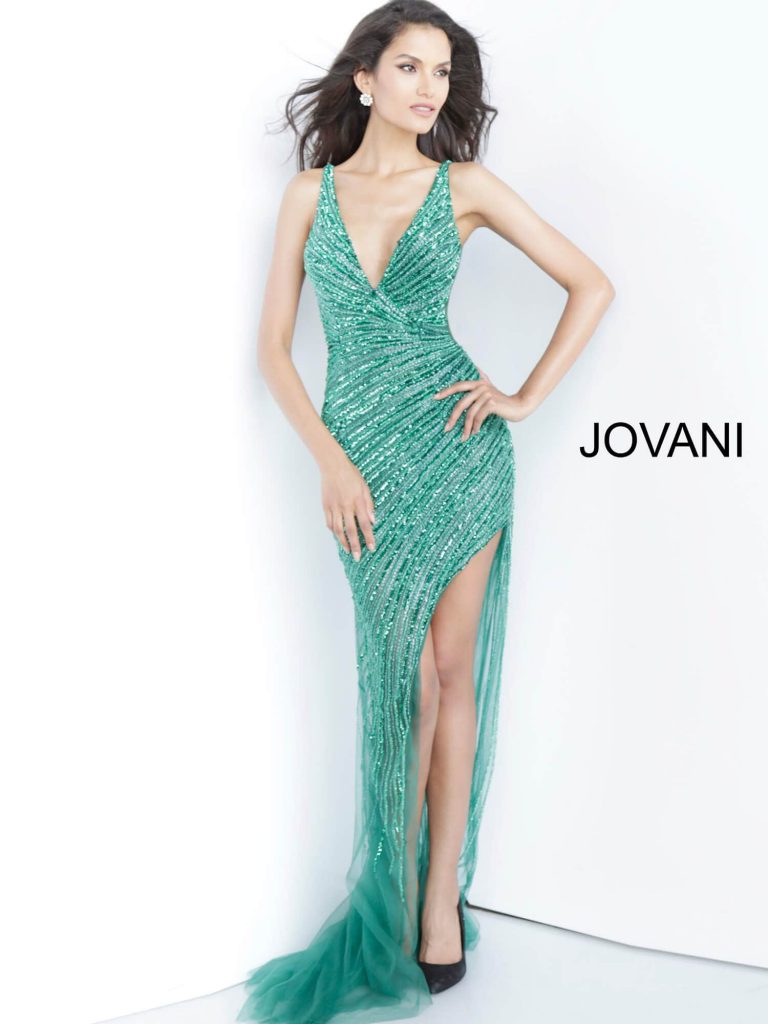 We love this dress in particular on olive and darker complexion beauties because the nude color sets off a rich skin tone. If you love this look as much as we do for prom, be sure to snap yours up quick! With celebrities like Leona slaying in the gown it’s sure to fly out the door before you can say ‘Memory.’