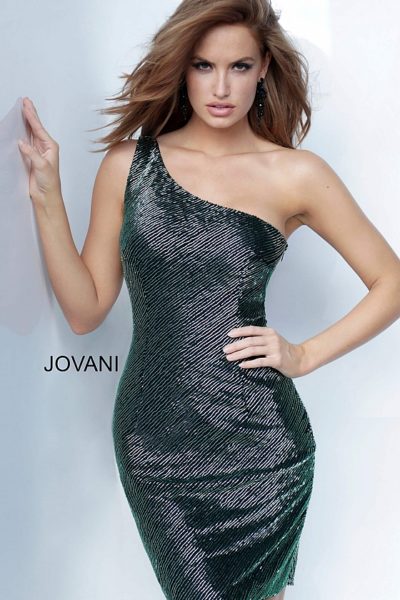 The holiday season is now fast approaching and we’re getting excited to glam-up and hit the town. No matter what type of event the holiday season brings you, Jovani has you covered. That includes cute holiday party dresses that are sexy and fierce, as well as elegant evening gowns for more formal affairs.

Today’s Fab Five will cover five of our favorite holiday dresses. These dresses seriously have it all. They dazzle, flatter and will make you the life of the holiday party.

There’s something else in addition to our usual Fab Five Friday post. We are also launching another series. Our Friday Freebie makeup giveaways!

We just adore our lipstick and lipgloss duo we are giving away. It’s seriously the perfect shade for just about any skin tone and lip. It takes a girl from a day at the office to a night out on the town.

Be sure to head over to our Twitter pages for Jovani & JVN to get the scoop on how to enter & win! Winners will be announced the following Thursday. Another chance to win will happen each Freebie Friday until we run out of the goodies. 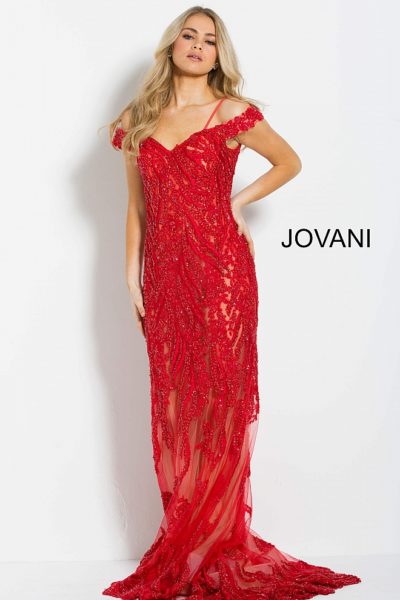 It has just been announced that the Miss America pageant will undergo a dramatic overhaul and that contestants will no longer wear pageant dresses or take part in a swimsuit section of the contest. These big changes turn the historical contest into something very different – can it now even be considered a pageant?

The news remained a secret for several months but was voted on back in March this year by the mostly female board who run the contest.

“No Longer a Pageant”

Gretchen Carlson, who is the organization’s current chairwoman, spoke on the breaking news. According to Today she stated: “We are no longer a pageant. Miss America will represent a new generation of female leaders focused on scholarship, social impact, talent, and empowerment.”

She explained that instead of the swimsuit section of the contest, there will be a bigger focus on personality and exploring the candidate’s personal achievements: “In its place, each candidate will participate in a live interactive session with the judges, where she will highlight her achievements and goals in life and how she will use her talents, passion, and ambition to perform the job of Miss America.” 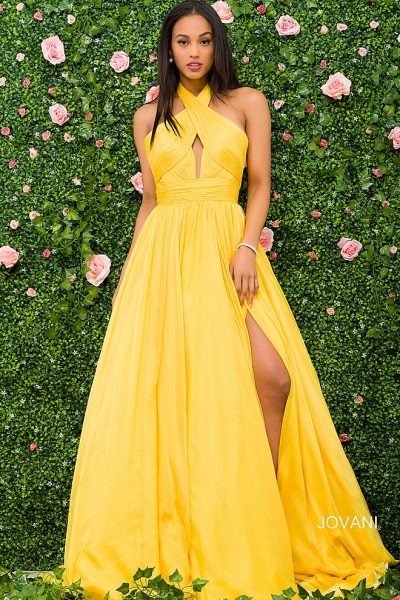 There is so much to consider when entering any pageant. As well as an amazing personality, at least one show-stopping dress is required. The right dress can single you out from the competition and make a lasting impression on the judges.

For any pageant, usually a formal long gown is needed. The traditional pageant gown typically has a sweetheart neckline and ball gown skirt. However, there is now a movement towards designs inspired by the runway or red carpet.

Choosing a pageant dress should also be about reflecting your own style and taste. As well as looking on-trend, you should also think about selecting the right dress for your body type. Don’t forget to choose a color that suits your skin tone too.

With all these factors to consider, it can simply come down to finding that dress that makes you stand out. The one that makes you feel confident and beautiful. That means it automatically ticks every other box!

Need some help choosing? We’re looking at 5 of our favorite pageant gowns. These feature statement detailing, gorgeous color options and just generally stand out from the crowd.